Mesmerised by The Blossoming of Children – Interview with Marian Murray 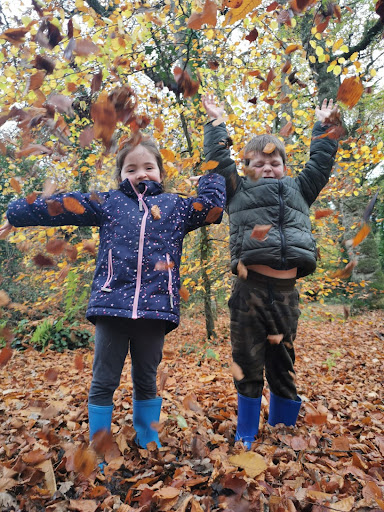 Like many childminders, Marian Murray had not planned on becoming a childminder.  She started by minding a friend of her second son after school.  This was to help his mum out but then Marian moved house.  A few years later, a persuasive neighbour arrived on her doorstep with his baby and she ended up minding his children for ten years and is still in touch with the family today.

Marian has now retired as a childminder after 22 years of service but is still on the Board of Childminding Ireland.  She was childminding up to the start of Covid and thinks that she would still be childminding if the pandemic hadn’t happened.  She was known in her community as the trustworthy, reliable, ‘go to’ childminder.  She still misses childminding and the wonderful children she minded but it is the right decision for her now.

A number of years back she wanted to do something for herself as her children were nearly grown up, so she decided to do a degree in Montessori.  After a stint working in a Montessori school, she felt home was where the heart was and she returned to work as a childminder in her own house.  Her newly acquired qualification and experience gave her a ‘structure to hang her day on’ and the skills to engage children and facilitate growth and confidence in her mindees.

A big advantage for the children Marian minded in recent years was that her husband John also minded the children with her once he had retired.  John was always ready for fun and played ball games outside which the children always loved.  Meanwhile Marian was always busy with arts & crafts, homework, organising meals & snacks as well as running around bringing and collecting the children to their after-school activities – even up to six per week per child!

Marian was always mesmerised by how much children blossom in the first five years.  She points out that ‘children start out in life and they can’t hold up their own heads and yet in a short space of time they acquire language and movement skills without putting in any effort!’  However, it is clear from talking to her that the children under Marian’s care have benefited from the huge effort that both she and her husband put into these children.  Well done Marian…enjoy a well-earned retirement!